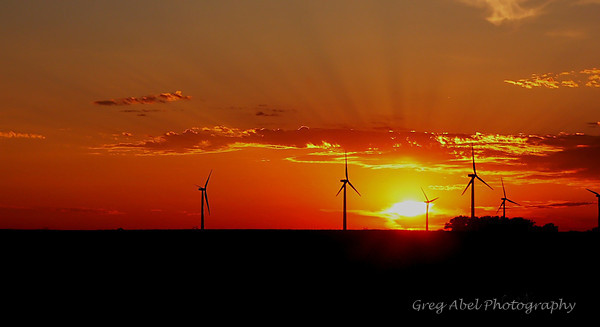 It’s that time of week!
The time where I allow myself to throw caution to the wind and
just write without worrying if it’s just right or not.
So I’ll set the timer for five minutes
I’ll join others over at Lisa-Jo’s and
write like I used to run as a kid.
With reckless abandon.

This week’s word prompt is:

It’s what hurts the most when moving. The severing of heart strings. Fear invades the wound as you imagine all is lost. All you worked so hard to gain. Pain finally creeps in when you realize you’ll have to do it all over again. Expose your heart to another. Allow someone in. Become vulnerable.

The longing, the ache, the urge to be known, to be heard–God gave us that. As a gift. And some days I want to give it back. I don’t want to need it. I want to be content in the bubble I have built for my family. Can’t that be community enough?

It’s what He’s building, you know. This body of Christ. He’s preparing a place for us where we’ll no longer have to move. No more severed heart strings. Fear will be squelched. And we’ll be surrounded by our community 24/7. Exposing our hearts to another for Another. All because we allowed Him in. We became vulnerable.

The longing, the ache, the urge to be known, to be heard–God gave us that. It is a gift. And one day I will give it back. Because that community in the place He’s building? Yes, it will be more than enough.

Thank You, Father. For giving me that urge to belong to community.
Thank You for allowing me into Yours. What a gift.

Thanks for sharing your time with me.

I can't wait to hear from you... Cancel reply

Hello, I'm Nikki. Simply sharing what I'm striving for... Join me in the joyful journey, would you? Let's encourage one another!
Feedback always welcome. Simply email: simplystriving (at) gmail (dot) com

What’s been said about: 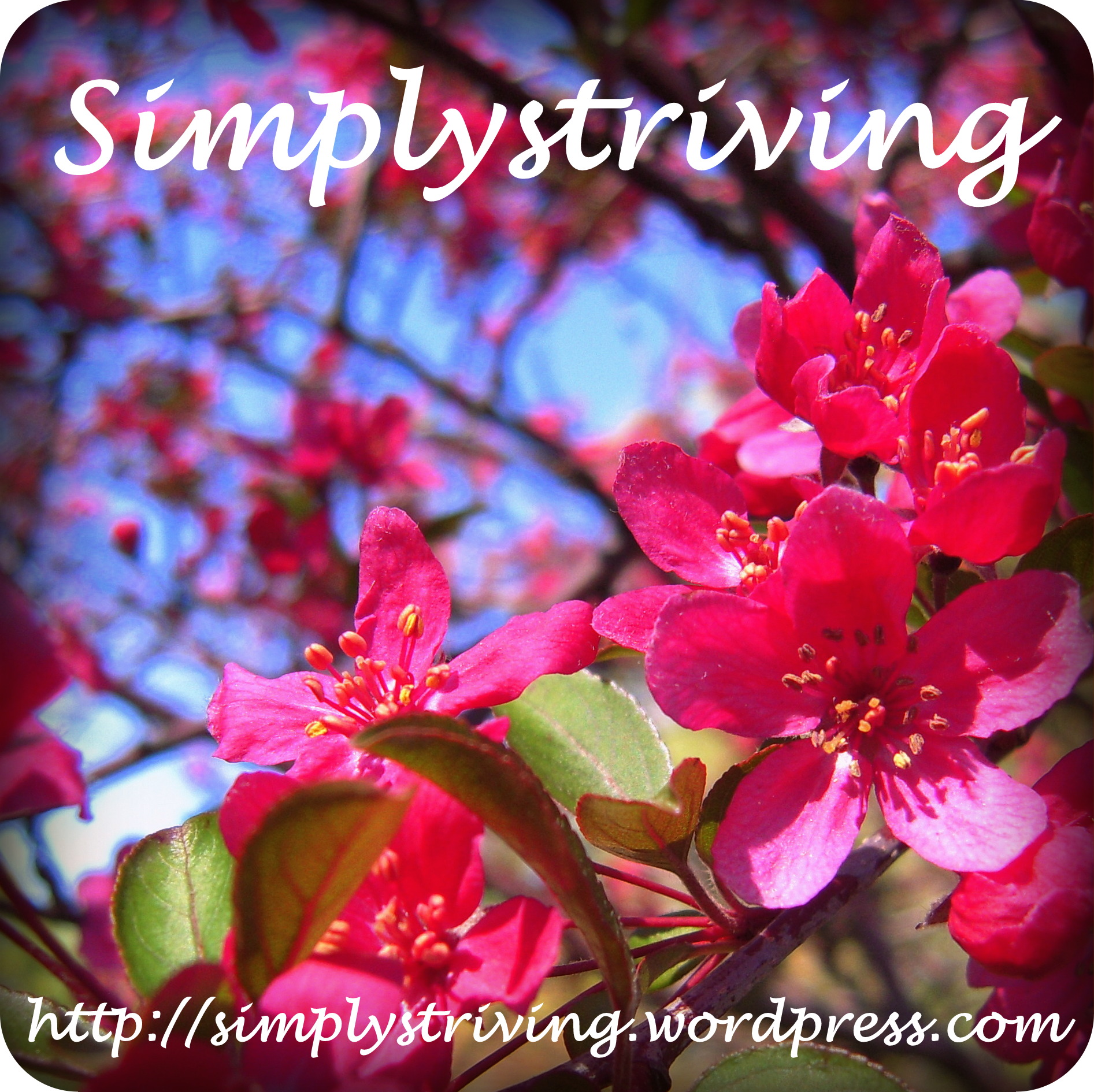 You Can Also Find Me Over At:

Looking for Something Specific?

Simplystriving is licensed under a Creative Commons Attribution-NoDerivs 3.0 Unported License.

Hover over Image for More Information

I have been blessed with using images captured by Greg Abel Photography on Simplystriving. These images are used with permission and cannot be copied or altered in any way without consent. They are available for sale. Please contact me @ simplystriving (at) gmail (dot) com for further information.